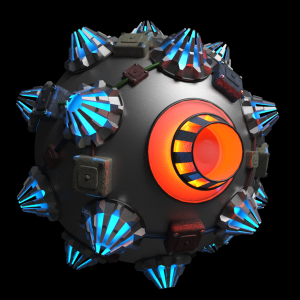 This game is a technical demo demonstrating some baking visual techniques specific for virtual reality. 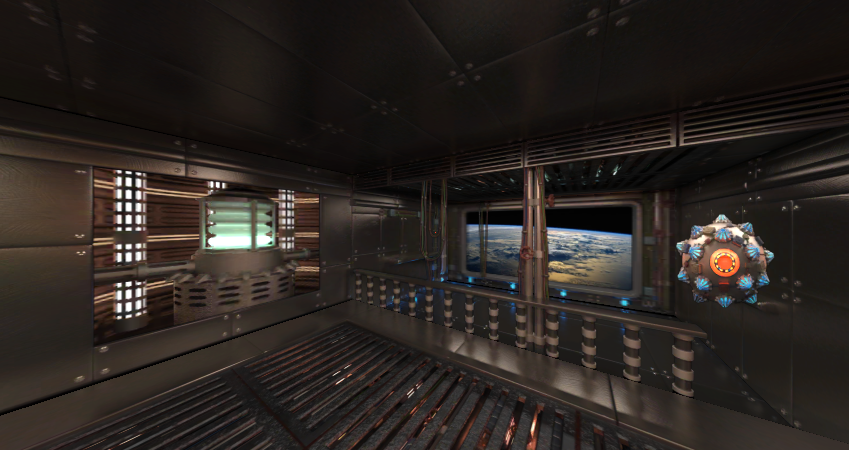 It is a game where you will have to avoid laser rays. A ball that is floating around will shoot you in order to test your reflexes. 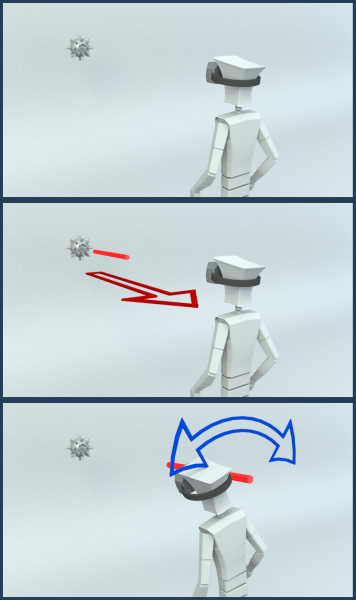 You will be located in a high poly and complex lighting environment. You will perceive parallax due lateral head movements increasing the presence feeling and avoiding motion sickness. 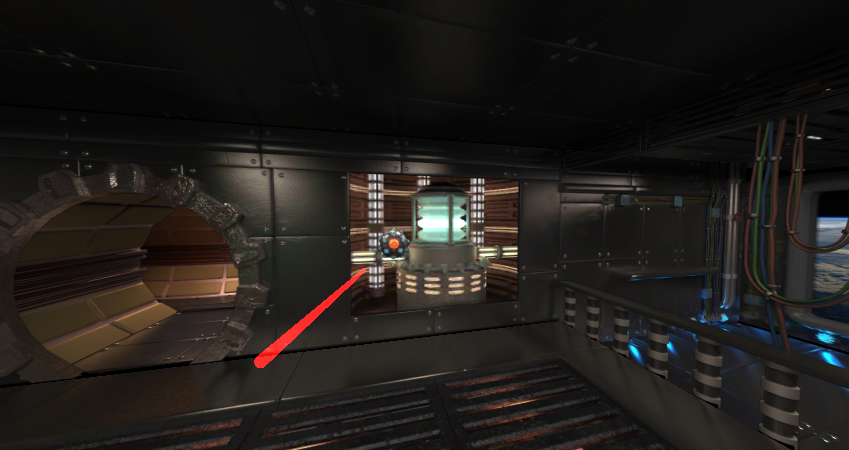 You will also observe dynamic lighting, with lights that will switch on and off in the scenario.

This domino animation was created using Maya XGen and Arnold

The movement of the domino pieces is not a simulation but was created with expressions inside XGen and driven by this texture: 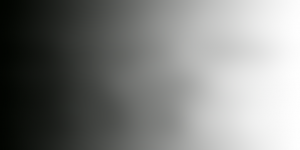 I used my old “pajarita” model I did some years ago, and rendered it again with some effects in Arnold using MtoA 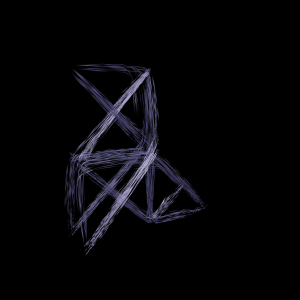 Forest done with XGen and Arnold

I created this forest in order to test functionality during the development of the Arnold extension for XGen. 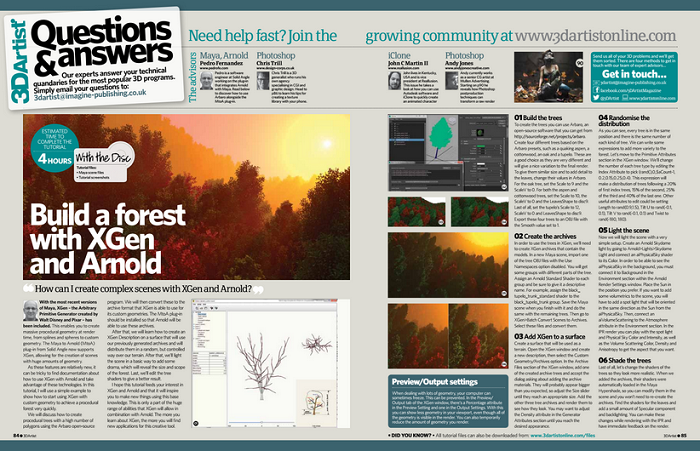 I took one of the animation scenes I created when studying at Animation Mentor and lit it with Arnold. Here is the result:

I also made some attempts at illuminating the scene in different ways. Here are some of the tests that I did: 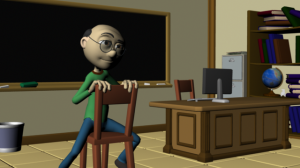 Original scene without any light 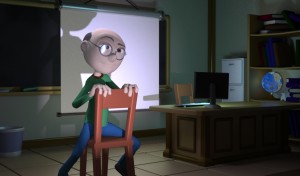 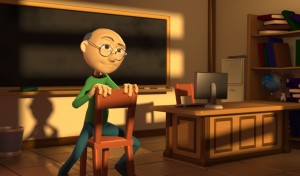 Sunset light. This was the final illumination I used for the video 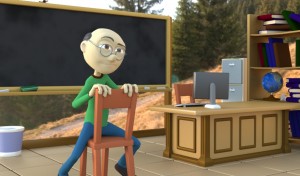 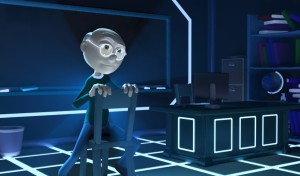 A pretty basic, but I learned things that I have to fix for the next one.

Some animations I did when studing at Animation Mentor:

I created this animation as part of a 3DBuzz class, where I learned to use Maya:

I created this scene in 1999 as a pov-ray file. This represents a typical Spanish origami model called “pajarita” (little bird) 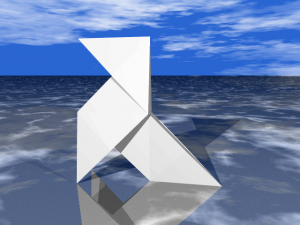 The original file and a thumbnail can still be found here